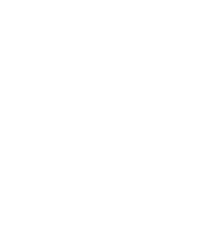 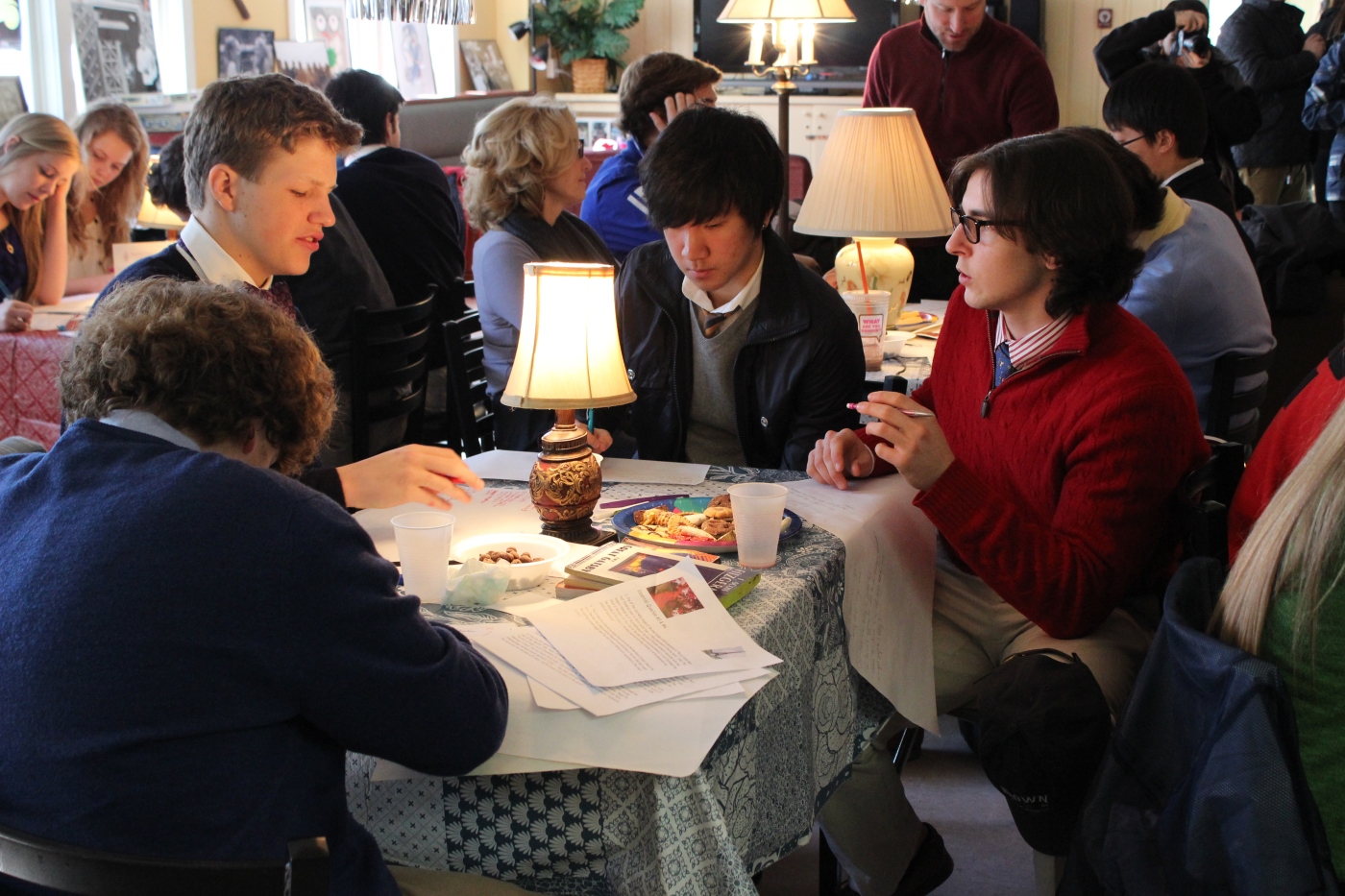 By Craig Gemmell
Head of School

8 a.m. last Thursday and Sarah Hunt’s junior English class is thick into Gatsby. I am trying to be invisible; I’m there to learn what I can about Brewster’s academic program in the latest of my string of team visits. She’s terrific – kids respond to her and book with aplomb. They break up into STAD (student team achievement divisions) groups 10 minutes in and their job is to develop a sense of the theme of chapters four and five.

Turns out that I love the book because the protagonist, Jay Gatsby, so provoked me when I read the book nearly three decades ago, early in my years as a boarding school teacher, unattached and in a whole new world. He was, to me, guided by all the wrong compass points: self-absorption, greed, deception. Yet I could somehow vaguely relate to his longings for the love of the seemingly unattainable Daisy and acceptance into a society of which he was not a native. I had long ago ceased to ponder the countercurrents Gatsby reveals. Revisiting the story now, later in my life, I feel no hint of schadenfreude over Gatsby and his suffering, only sympathy for his character, recognition of the way choices shape a life, reminder of the importance of Gatsby’s perplexing character.

That night and Fiddler on the Roof is about to be underway. I’ve seen the play before – many times – because I played in the pit orchestra for Fiddler back in high school. Isaac Weiss-Meyer is playing the main role – Tevye – and Isaac, whom I admire, just might be type-cast; my gut tells me that Isaac shares Tevye’s underlying fiery idealism.

I sit behind one of the necessary but annoying pillars underneath the balcony; as soon as the actual fiddler, perched perilously on an actual roof (a critical metaphor for the perilous time in which the play is occurring) starts playing, my head darts left and right to get a clear view of the action on the stage, and two hours zip by.

In short: the show is remarkably good. The acting, singing, dancing, stagecraft are wonderful, happy. As was the case with Gatsby, Fiddler’s core message hits me differently than it did in my youth: instead of wonder about my ability to evolve in the future, I know that change happens through life and punctuates its sentences; I recognize the importance fomenting healthy change for my own kids and the school where I work.

At best, school is a place where relevant narratives are told, developed, learned from. Some narratives – like Gatsby – are cautionary and might remind to avoid solipsism; others, like Fiddler, give windows into the process of navigating change against a backdrop of persisting values. These and other stories matter deeply in shaping the imagination and thus the choices of all of us, kids and adults alike. And in a world where the narrative is fading to the background amidst 140-character Twitter limits and multiple choice standardized tests, a future in which narratives are told and listened to intently hangs in the balance like a fiddler perched precariously on a roof. Let’s keep them part of our tradition lest we lose a sense of who we each are.